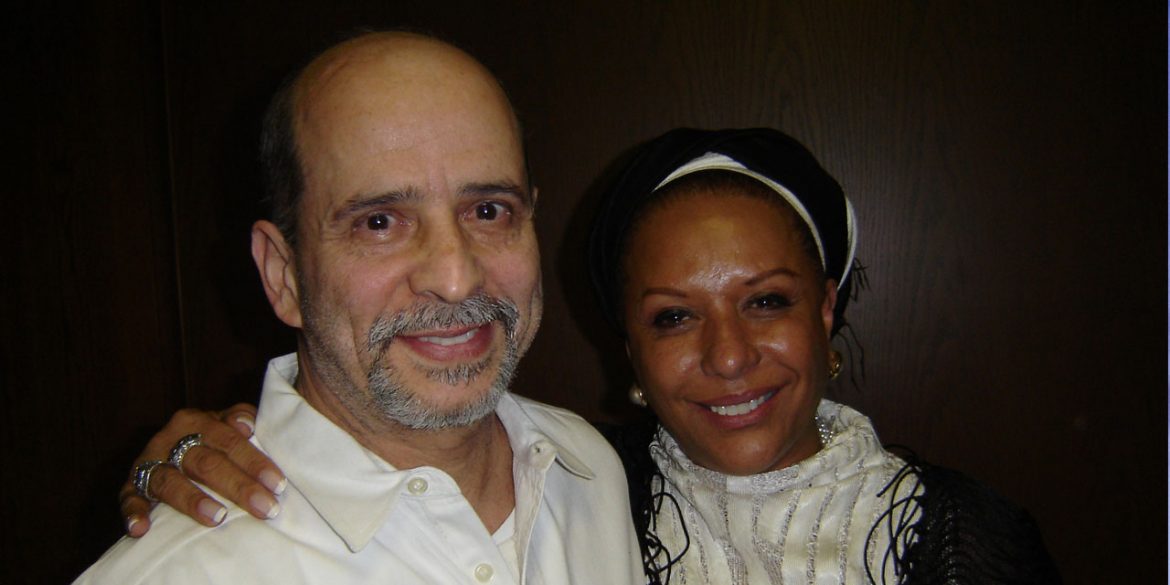 Juvenal Ovidio Ricardo Palmera, a.k.a. “Simon Trinidad,” was one the FARC‘s highest ranking members and the unofficial foreign minister of the guerrilla group.

Trinidad was captured in Ecuador’s capital Quito in January 2004 and is now serving a 60-year-sentence in a maximum security prison in the United States.

Trinidad stands out among the ranks of the FARC as a highly educated man coming from middle-class stock rather than from the Colombian peasantry like many guerrilla members.

The captured FARC leader was surrounded by politics from a very early age. He was born into a wealthy family in Valledupar in the northern Colombian Cesar department in 1950, where his father was a lawyer and a political leader in the Colombian Liberal party.

His early education was in a private school in Cesar run by the Swiss which had a strong social and democratic ethos, he continued his education in Bogota and later entered the Naval Cadets in Cartagena. He was a cadet at the same time as some notable Colombians, including current Colombian president Juan Manuel Santos.

The man who was later to become a FARC spokesman graduated with an economics degree from the University Jorge Tadeo Lozano, allegedly followed by a post-graduate degree in business economics from Harvard University in the US. This last claim has been disputed.

After returning to his home town of Valledupar he took up a job at the Caja Agraria Bank where he worked in the department of economic research and studied the land and farm issues associated with crops, serving the neediest sectors of poor working-class Colombians.

Trinidad then became a teacher at the University of Cesar while also working in the private Bank of Commerce. Here in the university atmosphere his involvement in politics became stronger.

During the early 80s as the problems with drug cartels were beginning to manifest, the Colombian Liberal Party divided and Trinidad joined Luis Carlos Galan‘s New Liberalism Party, with its mandate to solve the problems of narco-trafficking and to promote democracy.

After Galan rejoined the Liberal Party in 1982, Trinidad and some of his university associates remained separate and re-christened themselves as “Los Independientes,” with a mandate to support poor Colombians from the slums and rural areas around Valledupar.

Around this time Trinidad was arrested on suspicion of supporting the M-19 guerrilla group, and his ties to the left-wing thinking of the guerrillas began to become apparent. During the 1983 peace talks with the guerrillas, a broad left-wing political umbrella encompassing the FARC was formed called the Patriotic Union party (UP), and Trinidad has allegedly been linked to this movement.

Many members of the UP were elected to local and national government positions in the early 80s. According to reports, paramilitaries, drug cartels and Colombian armed forces committed widespread killings, forced disappearances and kidnappings of the UP group’s members, resulting in the members being called to rearm and leave their official positions.

In 1987 the assassination of UP presidential candidate Jaime Pardo prompted Trinidad to steal over $15,000 from the bank where he was working, along with official documents containing information he would later use for the extortion and kidnapping of wealthy landowners, and flee to the central Colombian jungle to join the armed forces of the FARC.

Here he met Jacobo Arenas, Manuel Marulanda and Alfonso Cano, three of the first major FARC leaders, and Trinidad was assigned a political role in the FARC’s 41st Front, where he was “responsible for the political education of the guerrillas in that unit,” according to the FARC.

Trinidad’s front operated in an area around Valledupar in the Cesar department, where kidnapping rates eventually grew to be the highest in Colombia. It was reported that guerrilla groups kidnapped around 25 people a month in that area between 2000 and 2003.

Trinidad used his education and his business acumen to rise through the ranks of the guerrillas. In 1995 it is reported that he was spin-doctor for the FARC’s Caribbean Bloc, and by the following year he was third in command of this deadly guerrilla front.

Trinidad was one of the main FARC negotiators in the failed 1998-2002 peace talks with the government, during which time the guerrillas were granted a demilitarized zone the size of Switzerland which they used to strengthen their forces, building airstrips, setting up training camps, and also building prison camps for their kidnap victims.

The FARC warlord, who had threatened to attack Colombian authorities if they fumigated coca crops in the Caribbean region, was captured in Ecuador in 2004 and deported to Colombia where he faced charges for rebellion, and the kidnapping and murder of former minister Consuelo Araujo among other extortion and kidnapping charges.

In December 2004 the Colombian government authorized his extradition to the U.S. on charges of drug trafficking, terrorism, and hostage-taking due to his alleged involvement in the kidnapping of three U.S. contractors. The Colombian government offered to revoke the decision if the FARC released all 63 political and military hostages before December 30th. Trinidad was extradited on December 31st, he was the first FARC member to be extradited to the U.S.

In 2007 after two hung juries, Trinidad was declared guilty of conspiring to hold the three US military contractors hostage, but the jurors could not reach a common verdict on the other charges, resulting in a partial mistrial. The US offered him a reduced sentence if the three Americans were released within two months.

The offer couldn’t be realized, however, because the US contractors were rescued by Colombian armed forces during the 2008 Operation Jaque, when 15 hostages were released, including former Colombian presidential candidate Ingrid Betancourt. Trinidad was then sentenced to 60 years in prison.

In another trial later in 2007, the FARC leader again managed to achieve a hung jury for his involvement in drug trafficking, and a fourth trial in 2008 also ended in an inconclusive jury. Following this, all drug charges against him were dropped in 2008.

In September 2012, the FARC ratified Trinidad as a formal negotiator in the peace talks with the Colombian government which started in Cuba in November that year and were successfully finished in November 2016.

The group has long urged the release of their politically-savvy comrade, but after the signing of the peace deal, this has become impossible.